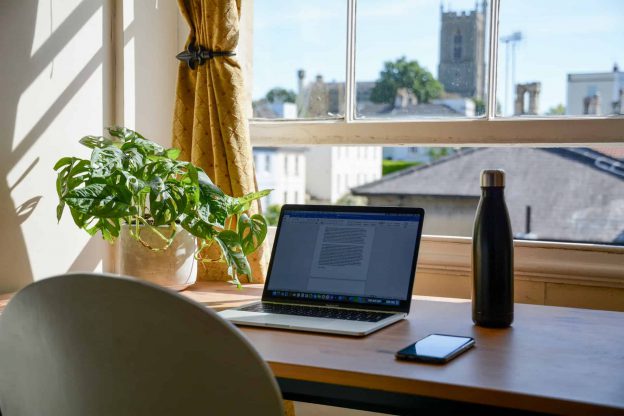 With many of us all over Canada working from home, having fast and reliable internet is more important than ever. And while we have a wide selection of internet service providers to choose from, knowing which ones you can trust to help you work uninterrupted isn’t always easy. Your productivity relies on the reliability of [...]

Introduction If you're an internet subscriber, you can watch all the action of the upcoming Olympic Games with Prem Flex Sports free for a month. You'll be able to enjoy more than 100 hours of live coverage from Tokyo in HD quality! In addition to watching on your TV, VMedia subscribers will also be able [...]

GEOFF WHITE CONTRIBUTED TO THE GLOBE AND MAIL June 18, 2021   Geoff White is executive director of the Competitive Network Operators of Canada, the voice of competitive Internet and telecom service providers that own/operate networks across Canada. He also teaches communications law at the University of Ottawa and was an adviser to the Broadcasting […]

VMEDIA CALLS FOR RESIGNATION OF CRTC CHAIRMAN: “THIS DECISION SELLS OUT CANADIANS TO BIG TELECOM ”

CRTC Bows to Cabinet, Reverses Decision to Lower Internet Rates TORONTO, May 28, 2021– VMedia Inc., a leading Canadian independent internet service provider, expressed disbelief at the complete reversal by the CRTC of its own prior decision to lower internet rates charged by the major telcos and cablecos (the dominant players), rates which the CRTC […]

Scandalous CRTC Decision Calls for Change at the Top

By George Burger, Co-Founder, VMedia Inc. In 2011 Bell convinced the CRTC that household internet data usage above 25GB (gigabytes) per month should bear an overage charge of $2.00 or more per GB. This despite evidence that the incremental cost of that GB was pennies at most. A massive public uproar against what became known […]

Sorry, this entry is only available in Canadian French. For the sake of viewer convenience, the content is shown below in the alternative language. You may click the link to switch the active language.