Scandalous CRTC Decision Calls for Change at the Top 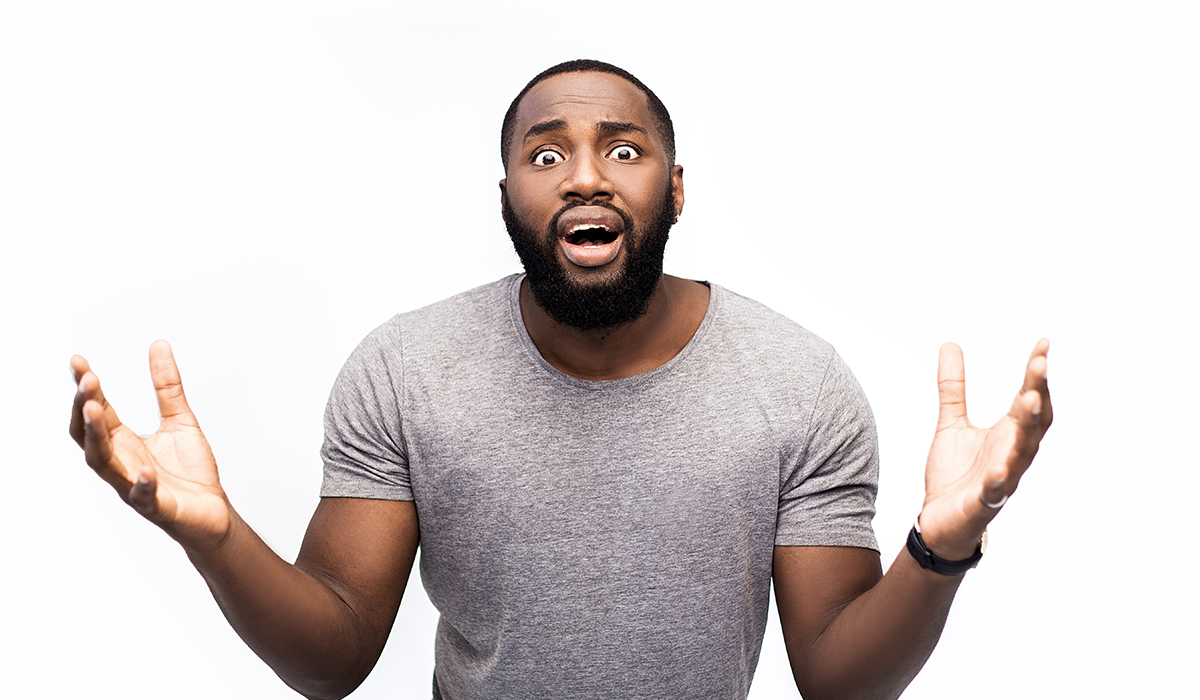 In 2011 Bell convinced the CRTC that household internet data usage above 25GB (gigabytes) per month should bear an overage charge of $2.00 or more per GB. This despite evidence that the incremental cost of that GB was pennies at most. A massive public uproar against what became known as the UBB (Usage Based Billing) decision ensued, featuring a barrage of over 350,000 emails directed at then-Minister of Industry, Tony Clement. Within weeks the decision was reversed, and consumers now enjoy unlimited data.

It stunned everyone, including the telcos/cablecos who are the only beneficiaries of the decision, by completely reversing the CRTC’s own prior finding in 2019 that promised to usher in a new era of fair internet pricing for Canadians.

Those offending tariffs were reduced by up to 80%. Implementation would have led to a substantial reduction in internet prices, which are among the highest in the world and generate profit margins for the telcos/cablecos that significantly exceed their American counterparts.

This reversal wiped out virtually all reductions, and even raised some rates. The result is ISPs will be weakened, less able to offer an affordable alternative – and a competitive check – to the high-margin services offered by the telcos/cablecos. Over time, ISPs will cease to be a factor and the competitive framework built by policymakers and regulators over the last 20 years to ensure that Canadians are not at the mercy of a telco/cableco duopoly will crumble.

The 2019 decision was appealed by the telcos/cablecos to the courts and Cabinet, alleging factual, legal and jurisdictional errors. The appeals were rejected with dispatch by the courts, and with some minor alternative guidance by Cabinet. They found no grounds for a reversal. Indeed, the courts characterized the merits of their case as “dubious”.

So why did the CRTC reverse itself? The facts are the same. The only thing that changed was CRTC leadership.

The process leading to the 2019 decision was initiated by former CRTC Chairman Jean-Pierre Blais, who took the interests of consumers seriously. His successor Chairman Scott, on the other hand, has made clear that he is not motivated by what the public wants, but rather by the “public interest”, presumably as he defines it. He has also expressed a bias against the service-based competition offered by ISPs, as recently as a week before this decision was released.

A 180° about-face by a tribunal of its own painstakingly considered decision, resulting in an outcome which benefits only the dominant players, including Telus, is scandalous, and should not happen in a country like Canada. It makes a mockery of telecommunications policy, grievously embarrasses a government which in the last election promised better deals for middle class families in their mobile and internet services, and smacks of gross incompetence – and has the appearance of bias.

Canadians must be made aware of this betrayal, and make their voices heard in the same way they did with the UBB decision.

Just as in 2011, Cabinet can fix this. It has the authority to order the CRTC to immediately revert to the 2019 decision, so that Canadians can have confidence that their interests matter, and benefit from a truly competitive landscape.

In addition, there are two other crucial processes before the CRTC relating to internet services which must not be adjudicated under the current leadership. To complete its important tasks the CRTC must have credibility, and the trust and confidence of the Canadian people. With this decision, it has none.

The only way to restore credibility to the process, and to the CRTC itself, is to remove Ian Scott immediately, and reinstate Jean-Pierre Blais on an interim basis to oversee those two processes to completion. Telecommunications services are a $50billion a year business – the third biggest household expenditure after shelter and food. Canadians deserve nothing less.