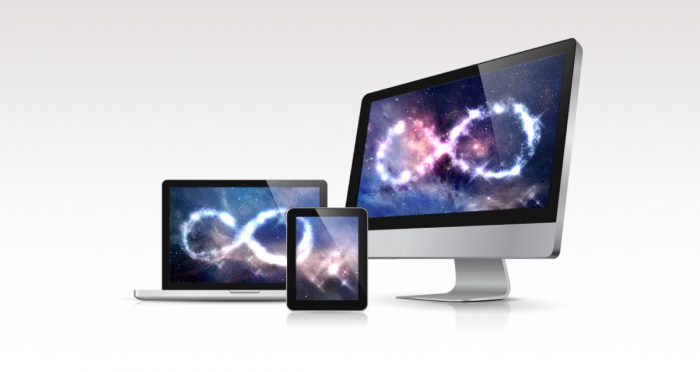 Toronto, January 30, 2020 – VMedia Inc. believes it is important to comment on the disregard for Canadian consumers, and the costs Canadian families have to bear in obtaining quality telecommunications services, reflected in the report issued yesterday by The Broadcasting and Telecommunications Review Panel, entitled Canada’s Communications Future: Time to Act.

The report, primarily focused on the needs of the media and cultural industries, offers them solutions that have costs that will ultimately be borne by Canadian consumers, solutions largely contrary to market forces.

However, if the report’s recommendations on competition in the telecom industry, one which extracts $50 billion a year from Canadians, are adopted, the burdens borne by Canadians of exorbitant internet and mobile prices will be perpetuated in a framework where the predominant criteria will be market forces.

Those forces are largely determined by cable and telco duopolies which dominate internet and mobile services across Canada, and have earned Canada the lowest rankings in the costs of those services among industrialized nations.

In VMedia’s submission to the Panel last year, which can be found here, https://www.vmedia.ca/blog/wp-content/uploads/2019/01/VMediaSubmissiontoLegislativeReviewPanel-1.pdf, VMedia warned that there was precious little reference to competition in the four themes of the report established by the Panel.

For this reason VMedia is not surprised, but still disappointed, by the “let them eat cake” response to the economic needs of Canadians. Those needs can only be addressed through a framework which puts competition in internet and mobile service front and centre. The report in fact recommends the opposite.

In Recommendation 28, the Panel recommends that the Telecommunications Act be amended to include the objective to “foster a competitive market for the provision of electronic communications services primarily through reliance on market forces and, where required, through efficient and effective regulation.”

The framing of competition as primarily subservient to market forces enshrines as  legislation one of the worst elements of a Policy Direction issued in 2006, by Maxime Bernier, which has for over a decade hampered the CRTC in its deliberations over access to facilities and fair prices in tariffs paid for it.

“Undue adherence to market forces has consigned Canadians to the lowest rungs in internet and mobile services,” said Alexei Tchernobrivets, Chief Executive Officer of VMedia. “Until there is a robust competitive framework with just and reasonable wholesale access and rates, market forces will continue to exploit Canadian consumers.”

Market forces were rejected to a great extent by the recent Policy Direction issued by Minister Navdeep Bains, which established competition by any means as the governing consideration for regulators.

“The decision by the Panel not to reflect the important pivot by a Cabinet that represented a government elected with one of the largest majorities in Canadian history is the height of arrogance” said George Burger, Co-Founder of VMedia

Recommendation 28 is a regressive measure which will impose a new burden on regulators to overcome in addressing the market concentration of the very few telcos and cablecos that offer little choice for consumers in these essential services.

Moreover, there are no recommendations that in a meaningful way (i)would expedite or alleviate the cost of lengthy and burdensome processes which inevitably favour deep-pocketed incumbents, or (ii)ensure through legislation transparency in costing processes which have led to unjust and unreasonable prices in internet for the last 15 years.

It should be noted that the Panel held meetings with all of the major telcos and cablecos in the course of its process, but none with any individual independent internet service provider which operates under the wholesale access framework. While VMedia is listed in the appendix as the sole independent ISP to have met with the Panel, no such invitation was ever extended, and no such meeting took place.

VMedia strongly urges Parliament to recognize the shortcomings of the Report, and enact changes far more reflective of the needs of Canadian families.

VMedia is Canada’s leading independent telecom and broadcasting company available coast to coast, offering  unlimited Internet, TV, Home Phone and Home Security services. VMedia’s mission is to provide the most affordable prices, the best choice and flexibility, dedicated consumer advocacy and ongoing service innovation. VMedia is recognized as an innovation leader in the industry, as the first to launch numerous consumer-friendly service and packaging features, and in particular is a pioneer in the development of live TV streaming solutions and IPTV broadcast technology, offering easy and affordable choice and access to your favourite TV entertainment. Visit www.vmedia.ca.