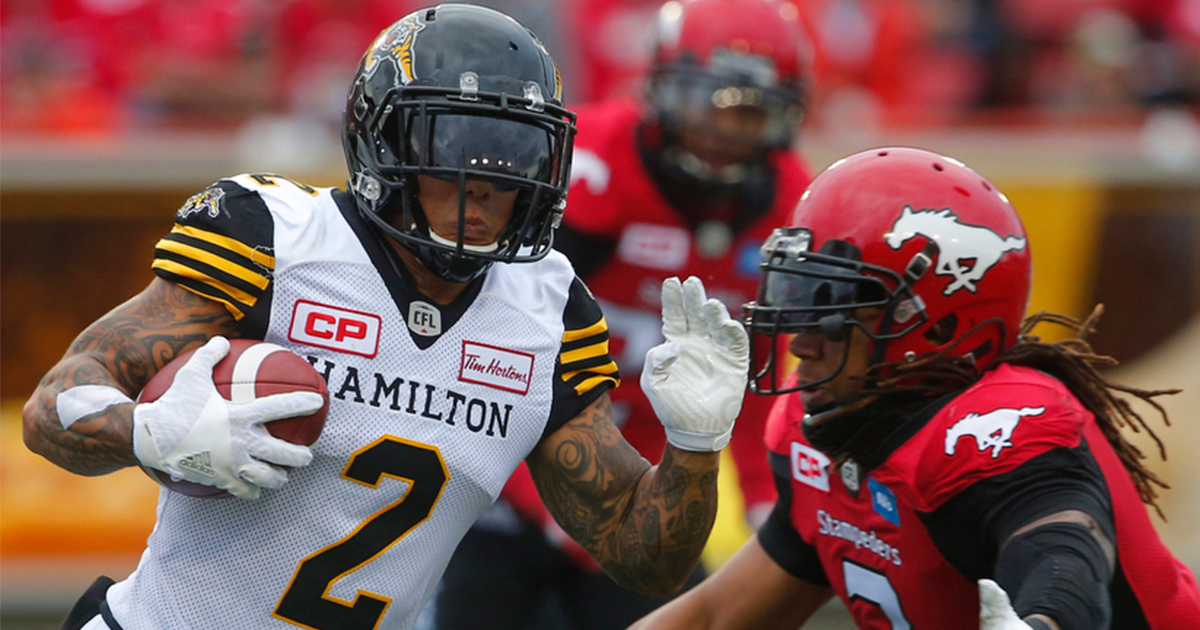 Get your jersey and your face paint ready!

The 106th Grey Cup, where six teams play with one dream in mind, is on the way. This year’s event will be played Commonwealth Stadium in Edmonton Alberta on Sunday, November 25th.

To hold you over until the semi-finals, here are some quick-hits on the big games:

In addition to the Grey Cup, Edmonton will be host to five days of festivities in the lead up. The festival will feature everything from Canadian rock icons to young country stars, and everything in-between. The annual CFL Awards will be held on November 22nd as the CFL honours players and personnel from around the league for their performances on and off the field.

You can also add one of our sports theme packs to your existing TV package to catch all the CFL action: SuperSportsPack for $16.95/month or the TSN Plus for $10.95/month.