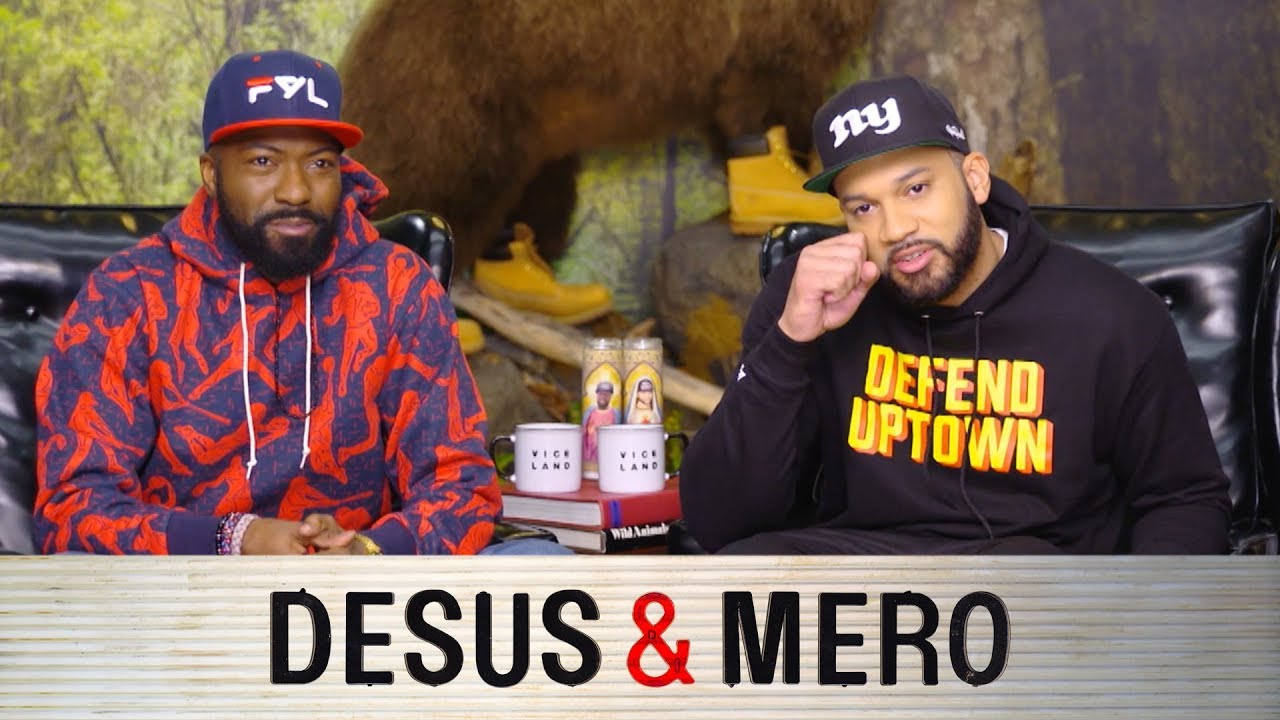 New month, new season, and new series! Here are some programming highlights for the month of February:

Song of Parkland, HBO/Crave – February 7th
This HBO documentary features students of Marjory Stoneman Douglas High School returning to theatre as a way of healing from the mass shooting that killed 17 classmates and faculty members. The documentary juxtaposes original songs by students with scenes of student activists speaking at rallies and the March for our Lives movement.

61st Annual Grammy Awards, CBS – February 10th
Music’s biggest night is almost here and Alicia Keys will be hosting. The Grammy’s have drummed up some major hype in the form of international K-Pop phenomenon, BTS, who will present an award during the show. BTS is also nominated for a Grammy themselves in the Best Recording Package category for their album, Love Yourself: Tear.

Swedish Dicks, Super Channel – February 10th
See the strangest and the wildest cases unfold through the investigations of Swedish Dicks, a private detective firm made up of an ex-stuntman stuck in the past and a Swedish DJ stuck in the digital world.

Proven Innocent, FOX – February 15th
Legal dramas, we can never get enough. FOX brings us a new courtroom drama from the producers of Empire about one law firm’s fight to defend a fellow lawyer who was wrongfully convicted of murder.

91st Annual Academy Awards, ABC – February 24th
The Academy has just confirmed its no-host status and little is known 3 weeks ahead of the entertainment’s biggest night. Presenters this year will include Daniel Craig, Awkwafina, Constance Wu, Amandla Stenberg, and Brie Larson. Highlights (and journalistic think pieces) will nonetheless include the first winner of the newly established “Outstanding Achievement in Popular Film” category in an attempt to remain relevant in a changing world.

Watch all of these new and returning series with VMedia TV. Sign up today and take advantage of our 6 months FREE TV offer! That’s right – our low cost TV packages at their lowest cost ever! Find out more here.