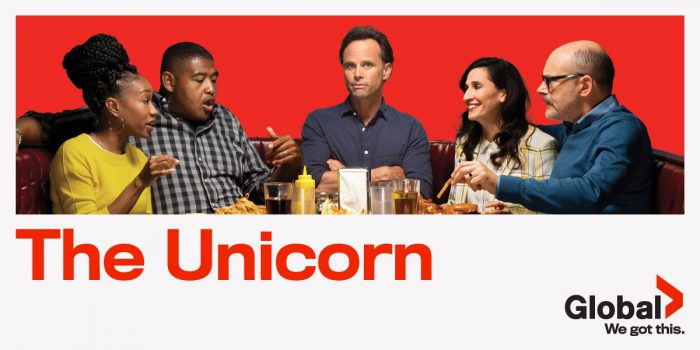 Fall is here! With it, some great new TV shows that are getting all the buzz and worth checking out. Here are our picks to watch this Fall:

TallBoyz is an exceptional example of Canada’s best creative talent coming together to build something that is uniquely homegrown. The TallBoyz team will debut their series during Content Canada and audiences will be captivated by their modern and thought-provoking approach to sketch comedy.

Armed with a passion for social justice and a flair for speaking her mind, Kate Kane soars onto the streets of Gotham as Batwoman, an out lesbian and highly trained street fighter primed to snuff out the failing city’s criminal resurgence.

Watch all of these new series with VMedia TV. Sign up today and take advantage of our Free TV offer! Get our most popular TV package, Premium Flex, with over 60 of your favourite channels for only $49.95 a month after 2 months Free! Choose from one of four variations;  Classic,  Sports,  Family or  Lifestyle, and catch all your favourite programming.