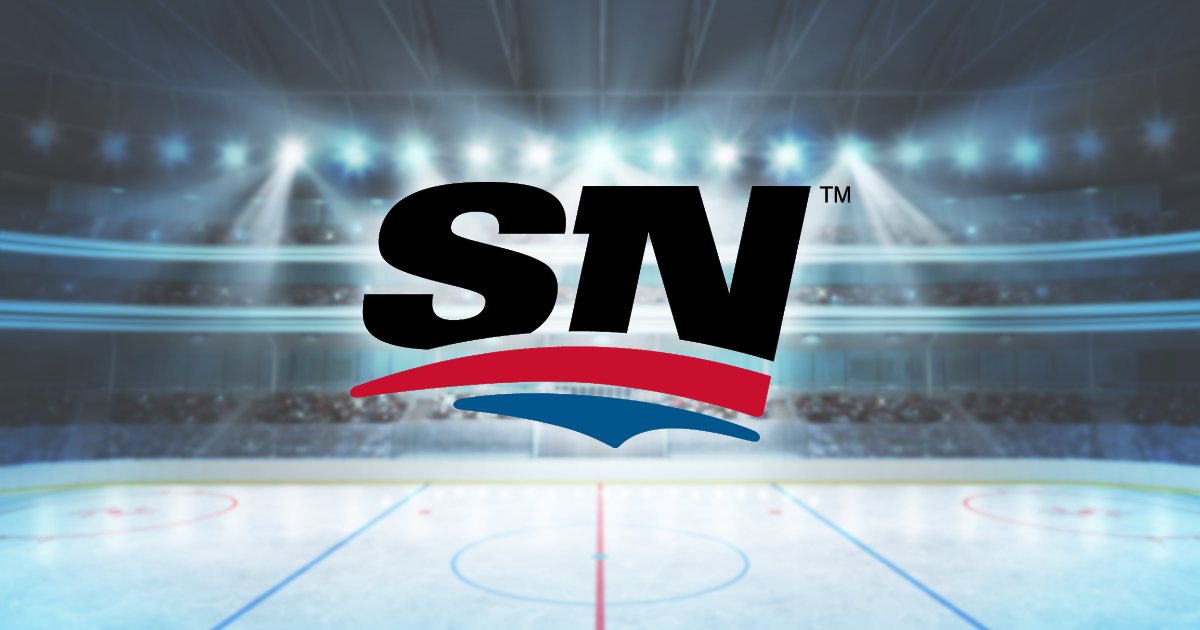 VMedia is excited to launch Sportsnet, Canada’s most watched channel, on our VCloud TV platform. Starting today, Sportsnet subscribers can access any programming aired in the past 3 days on all the Sportsnet channels. Just scroll back in the TV Guide, select the program and its up on your screen. Sportsnet connects Canadian sports fans to their favourite teams and athletes – including the Toronto Blue Jays, as well as extensive NHL coverage, from the preseason to the playoffs. Now you never have to miss a game…

If you’re a new subscriber, VCloud PVR is a “scroll-back TV” solution featuring a fast, intuitive interface with an easy to manage recording function that makes it almost impossible for you to miss your team’s next game, no matter where you are in Canada — with Sportsnet Ontario, Sportsnet East, Sportsnet Pacific, and Sportsnet West.

The Sportsnet family of channels also includes a number of other great specialty sports channels, including:

Sportsnet360 is dedicated to hardcore sports fans with all the latest news, highlights, scores, stats, analysis and opinions from the world of sports.

Sportsnet ONE is a 24-hour national sports channel that features over 800 hours annually of live sports event programming. The channel’s line up is highlighted by the Toronto Raptors and other NBA match-ups, the Toronto Blue Jays and other MLB games, Premier League, Vancouver Canucks, Calgary Flames and the Edmonton Oilers.