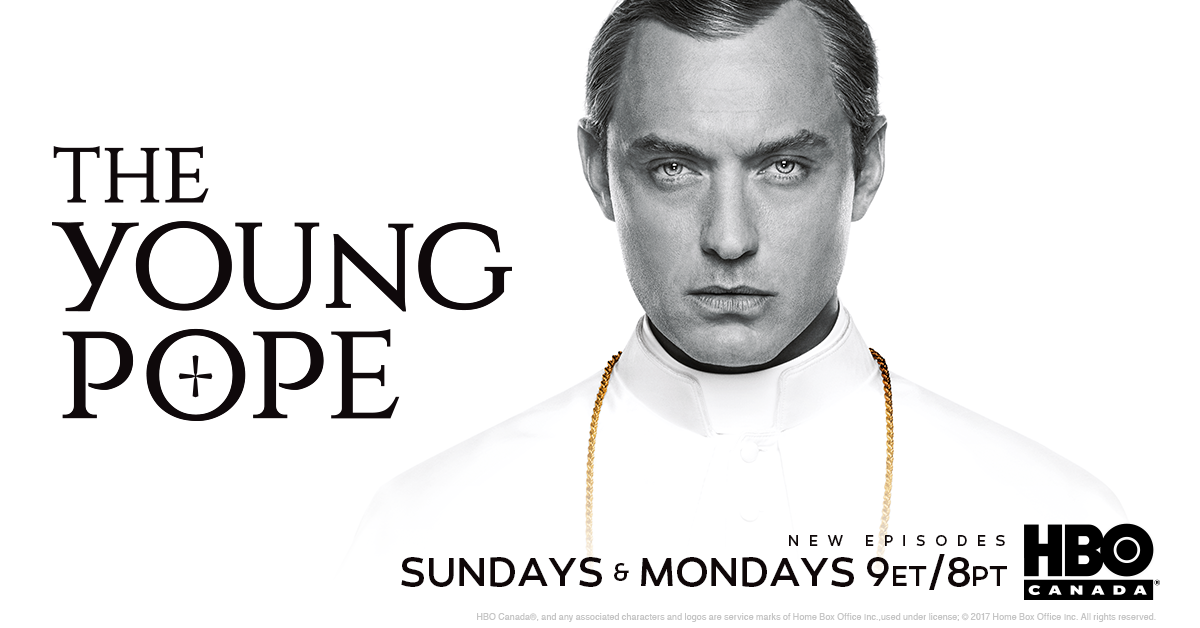 2017 is shaping up to be another banner year for first rate and compelling TV shows to watch. Given the many new shows to choose from, we thought we would do a bit of homework for you and offer up the “10 Best New Shows in 2017” to enjoy.

Here it is – and in no particular order…frankly they all seem terrific.

Jude Law as an iconoclastic new pope, Pius XIII and‎ an American one too – ‎supported by Sister Mary played by Diane Keaton as advisor and mother figure (Nun frocks replacing turtlenecks). Importantly, Paolo Sorrentino directs. Google him if you are not familiar – in a league of his own.

It is going to be hard to give up the Kiefmeister (Kiefer Sutherland) as Jack Bauer, but we can still hear and see that clock ticking so we will be there for the season premier and more. Likely a great run at an action/political‎/ terrorist thriller, and on steroids because it’s 24.

Based on the Marvel comic character of the same name and connected to the X-Men film series, Legion promises to be a completely different take on the superheroes genre. Noah Hawley of Fargo fame is the key showrunner here and will likely deliver. Staring Dan Stevens from Downton Abbey.

A ten part dramatic miniseries about the shooting of a white civilian by a black police officer in a small town in North Carolina. Series will shine a light on US police shooting incidents that have taken place recently and the impact on racial tensions in these communities.

Technically not a new show, but a revival of the edgy and controversial series by David Lynch ‎that first aired in 1990. Buzz factor very strong here. Kyle MacLachlan returns as FBI agent Dale Cooper and with an impressive list of other names. David Lynch – we await your brilliant originality and distinctive creativity.

Star Trek fans – get ready for this relaunch of this franchise on your TV screen. It is the first Star Trek series developed specifically for TV since Star Trek: Enterprise concluded in 2005. Following the crew of the USS Discovery and with new takes on non-human species, Discovery is bound to please all the sci-fans out there.

A remake of Norman Lear’s hugely successful sitcom series and focusing on a Cuban-American family. The heroine and centre of the show is a recently separated, former military mom adjusting to her new single life while raising her teenage daughter and tween son. Lots of laughs and warm-hearted comedy.

Judd Apatow (Train wreck, Anchorman, Superbad, The 40 Year Old Virgin) directs this new series about a divorced comedian who couch crashes in the homes of other NY city comedians. Starring Peter Holmes who also writes here and may be partially autobiographical.

Yearning for another BBC period drama after withdrawal from Downton Abbey and The Crown? Do not despair – this new show illuminates the early reign of Queen Victoria and her role as the most powerful and sexiest monarch of the day. Despite some criticisms on historical accuracy, the show was a hit with Brits and season 2 in development.

And don’t forget new seasons of our ‘cannot live without’ list of favourites; Game of Thrones (penultimate season with even grander plot twists and elaborate sets), Homeland (Are they going to listen to Carrie this time?) The Americans (Will we ever see Martha again…) Girls (ok very cringy but gotta watch), Fargo (heightened Coen brothers genre) and more.