Emmy Awards 2018 – Everything You Need To Know 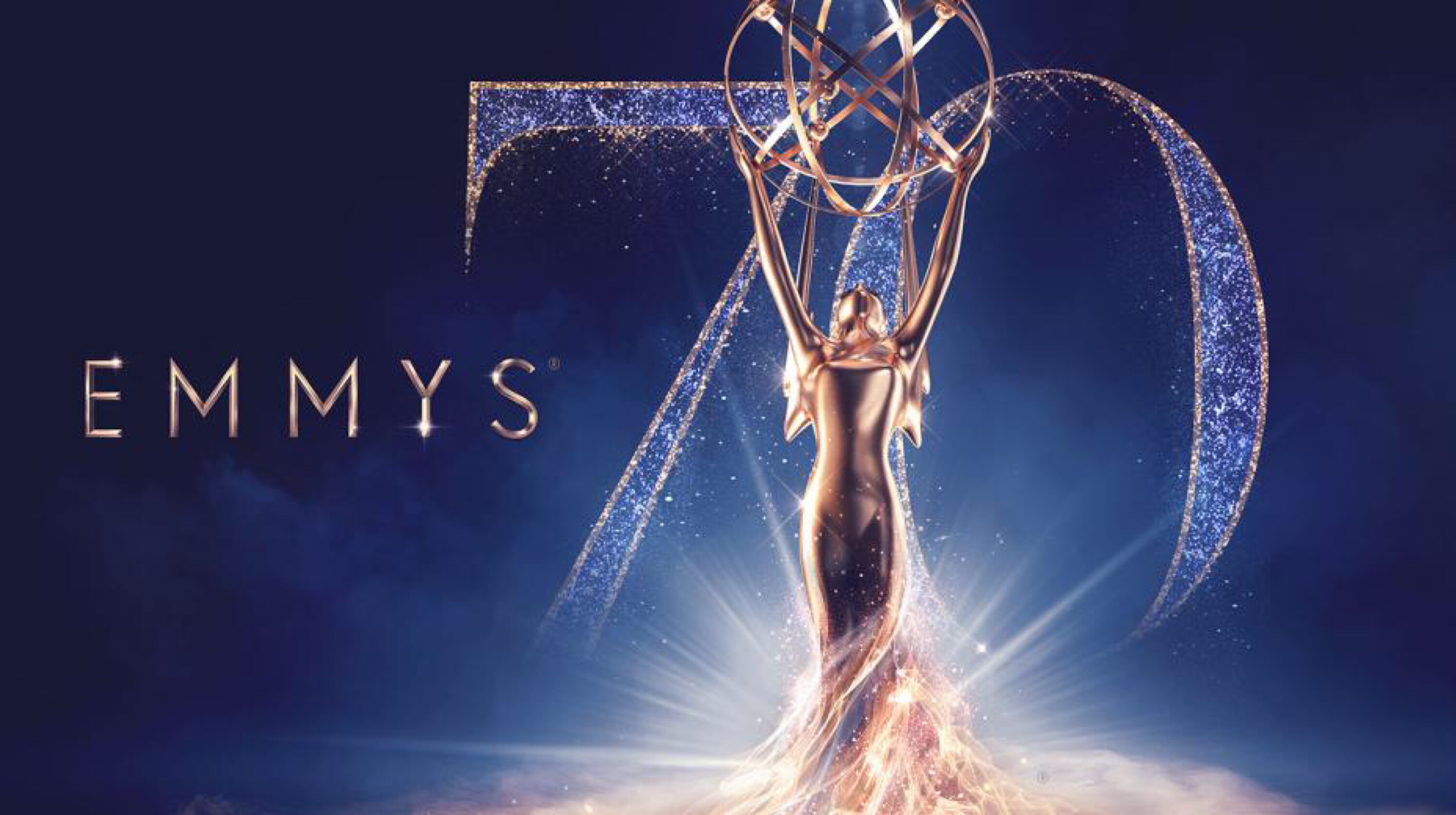 Emmy season is finally upon us – on Monday night, Hollywood’s biggest stars will come together to honour the best of this year’s television during the 70the Primetime Emmy Awards. In this landscape of increasingly gripping TV series, we could not be more excited.

In case you missed it – the primetime honours have already begun. Last weekend, the Creative Arts Emmys honoured artistic and creative technical outstanding achievements in a variety of categories highlighting behind-the-scenes work (production, make up, hair stylists). Guest performances were also honoured, as well as outstanding special visual effects, music composition, sound editing, choreography, writing in a variety of series and many more.

The Creative Arts Emmys also made history when all four best guest-acting awards were earned by black actors. Tiffany Haddish took home the honour for best guest accress in a comedy series for her role on SNL; Katt Williams won for his role as Willy on Atlanta; Ron Cephas Jones won in the best guest actor in a drama series category for his role.

Here are some nominations of note for this year’s show:

Sandra Oh could make history as the first Asian (and Canadian!) winner for Outstanding Lead Actress in a Drama Series for her role in The Killing Eve. She will be up against another Canadian for the same category, Tatiana Maslany for her role in Orphan Black.

Last year’s Lead Actor in a Drama Series winner, Sterling K. Brown, is up for the same award against his co-star Milo Ventimiglia  for This Is Us along with Jason Bateman for Ozark. Although he loves to make us cry on This Is Us, Sterling K. Brown is also nominated for Outstanding Guest Actor in a Comedy Series for his appearance on Brooklyn Nine Nine.

Ted Danson’s nomination for Lead Actor in Comedy Series for his brilliant work in The Good Place. Also nominated is Donald Glover for indie-hit Atlanta.

Before the show, nominees, presenters, and executives will walk the red carpet. Tune in to the red carpet show and the 70th Annual Emmy Awards at 8 pm ET. The show will be filled with appearances from top stars from your favourite shows. Saturday Night Live’s Colin Jost and Michael Che will co-host the awards ceremony. Presenters include Alec Baldwin, Tina Fey, Kit Harrington, Constance Wu and many more.

The 2018 Emmy Awards are a must-see for avid television fans like us. Watch live on CTV or online through CTV’s website.

If you are not yet a VMedia TV subscriber, sign up today and take advantage of our 2 months FREE TV offer. Get our most popular TV package, Premium Flex with over 60 of your favourite channels, free for your first two months. Your TV Service also gets you instant and unlimited access to all of our great features including VCloud, PVR and GO channels, such as CTV.