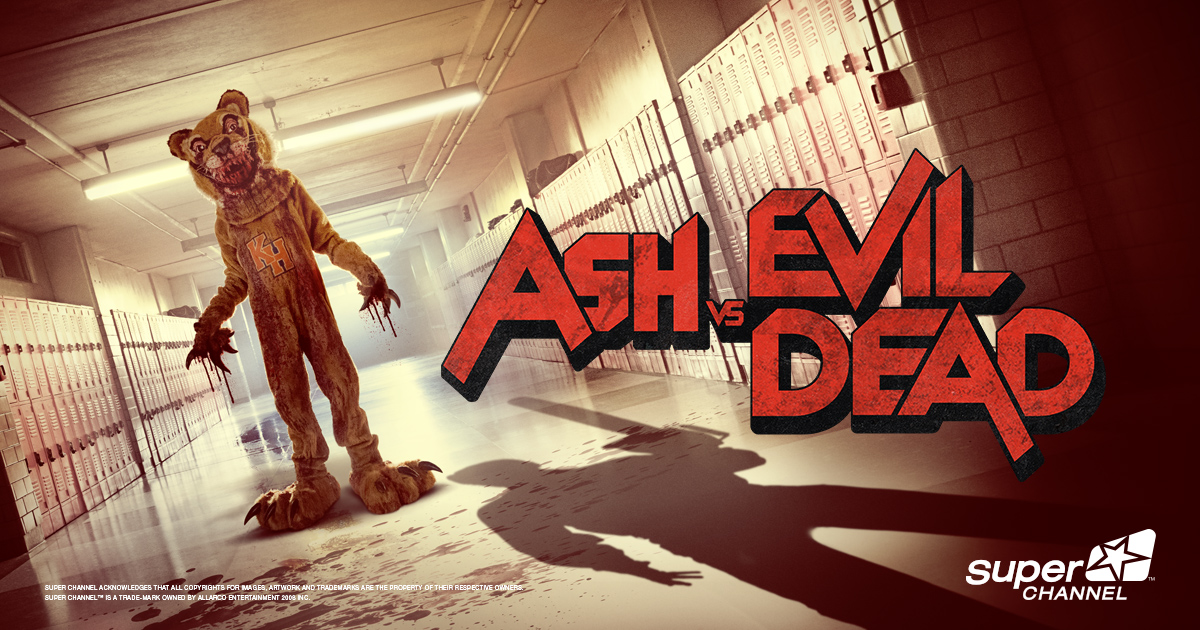 Ash is baaaack! Bruce Campbell reprises his “Evil Dead” film role as heroic, chainsaw-handed monster fighter Ash Williams, now an aging lothario who has successfully avoided responsibility, maturity and heinous villains for the past 30 years. Constantly peering over his shoulder, Ash somehow knew that the Evil Dead would return for him.