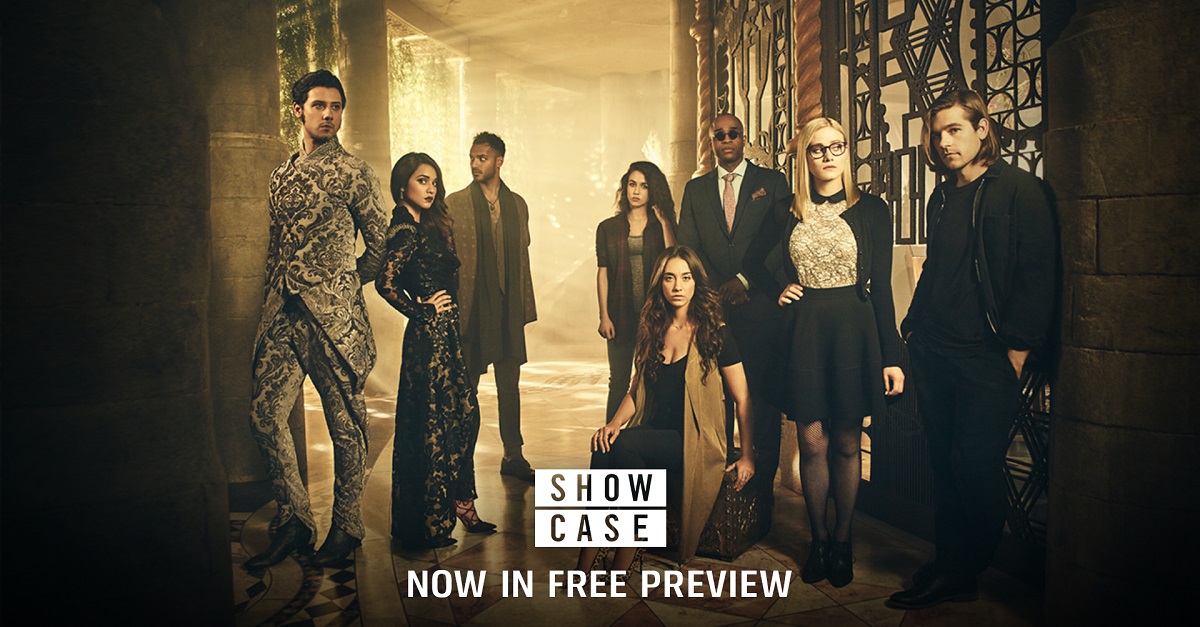 Escape the ordinary with Showcase’s award-winning series and hit Blockbuster movies – all available to you with our free channel from January 11th to February 15th . Here’s some info on Showcase’s great TV programming coming up with the channel’s highly anticipated premieres.

THE MAGICIANS THURSDAYS 10E|P SEASON PREMIERE JANUARY 26 – Showcase invites viewers to return to the magical land of Fillory for the spellbinding second season of The Magicians.

JANUARY 15 – THE DAY AFTER TOMORROW