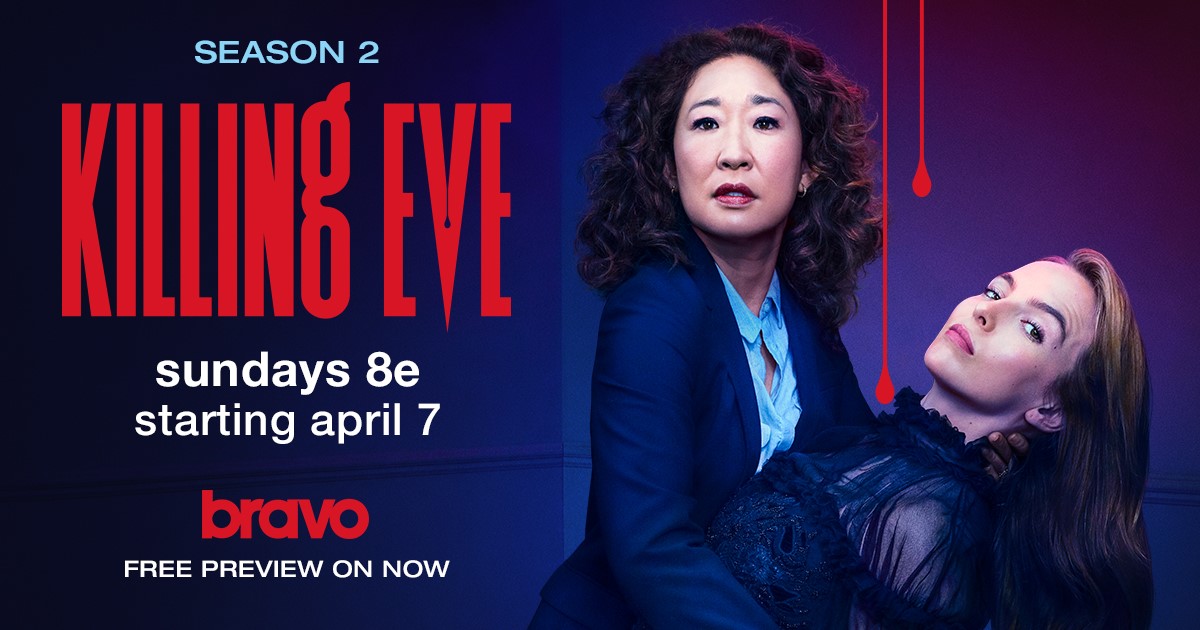 In the Dark
Starting April 24th
Murphy, a 20-something blind woman, drifts through life in a drunken haze. She has two friends – Jess, her roommate and Tyson, a teenage drug-dealer who saved her from a violent mugging. Tyson stumbles upon a corpse while out for a walk with her guide dog, but it disappears before the police arrive. When the police don’t seem inclined to investigate, she takes it upon herself to figure out what happened to her friend, while managing her colourful dating life and a job she hates at “Breaking Blind,” a school for guide dogs owned by her overprotective parents.